skip to main | skip to sidebar

Yes finally the Final is here, at 2:30am today over Stadium Astro at my favorite Mamak Stall. Spain vs undefeated Holland. What a perfect match. The best of the best teams in World Cup 2010. They have beaten all the pretenders and 'good but not good enough' Teams through out the tournament. What a fresh encounter, as either team will be the brand new nation to lift the prestigious World Cup. Both team are new comers in the Final. For me, both team deserve to be there tonight because they have the best total football, with Spain slightly ahead in term of overall skill set. Hence I think Spain should be given the edge. My score, I wish for thrilling 3-2, just like the entertaining game between Uruguay and Germany for 3rd place last night. 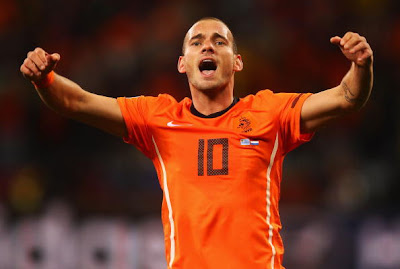 Sneijder - the star of Holland

David Beckham is one of the most iconic athletes and decorated football players of all time and I put up here what he think of the Final tonight:

What a game it promises to be on Sunday, two of the greatest footballing nations never to have won the World Cup. Looking at all the teams in this World Cup, these two teams have been playing the most attractive football, which bodes well ahead of the Final.

Looking at Holland first, they've always been a great attacking team over the years with players like Cruyff and Van Basten. This current side is no different with match winners like Robben, Van Persie and Sneijder in the team. However, this time round they have been very solid in defence with every player working really hard for the team. 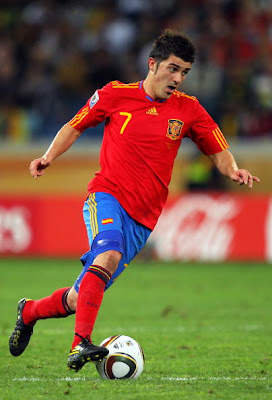 I expect the current European champions, Spain, to have plenty of possession. Xavi, Iniesta and Alonso are so important to the midfield and they retain possession and pick out passes with ease. I've also been impressed with their defence in this tournament but they have quality all over the pitch. David Villa will want to not only win the World Cup but the Golden Boot as well.

I expect it to be close and hope, for a few goals in this match. There promises to be lots of interesting duels all over the park, but I can't wait to see Sneijder up against Xavi, two of the world's best footballers. Sometimes though it's who you least expect that will come up with a winner.

It's shaping up to be a great match and it might be that little bit of luck that helps decide the eventual winner. I would like to see Spain win as I have many happy memories from living there and I know how important it would be for the country. I have many friends there who would love to bring home the trophy to Spain for the first time. My boys have also asked for Spain shirts to watch the Final so I know who they will be supporting.

For many years, they have underperformed in World Cups considering their level of talent but this team has the look of winners but it will be close.

So the history goes...Spain is the world champion. A tough match with plenty at stakes. At the end Iniesta's World Cup winner ensured Spain 1-0 victory over Holland.

Posted by School Of Tots at 9:59 AM No comments: 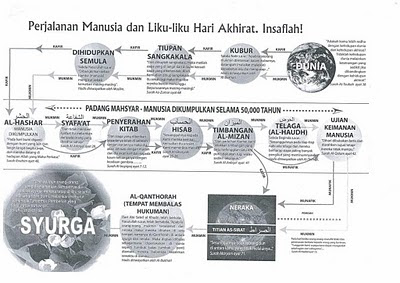 Posted by School Of Tots at 3:41 PM No comments: 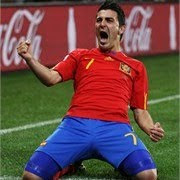 Except for Uruguay to spoil the party, teams from Europe still conquer the World Cup 2010. Three out of four teams advance to semifinal stage are from Europe, nonsense about Latin America domination. Spain the last team to qualify. David Villa has scored in 83rd minute his 43th international goal, one goal shy of Raul's 44, Spain's all time record. He is also the first Spaniard to score in four consecutive FIFA World Cup matches. Good bye Paraguay. @@@
Posted by School Of Tots at 4:12 AM No comments: 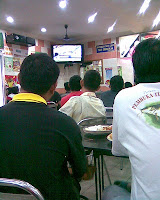 Dreams Over For Brazil & Ghana 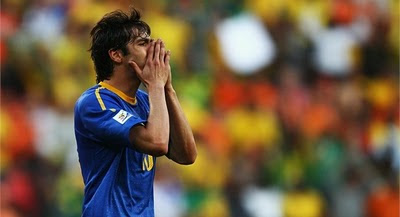 Brazil after seeing them in action last night at Kedai Mamak 42" Plasma TV, for me are "over confident" with all those fancy foot works in the first half. They manage to lead by 1-0 by half time. But the no-nonsense Holland keep focusing on the main issue, the result. And they got what they want, at the end its 2-1 in their favor, Brazil once again packing home with nothing to show.

Dunga the Brazil coach said "There's no doubt we're all down because, even though we knew this would be a very tough game, we weren't expecting this. After the interval we weren't able to play with the same style or level of concentration as we had in the first half. A World Cup match is decided by small details over the course of 90 minutes and unfortunately we fell short of our primary objective, the title. But the most important thing was to revive the spirit of the national team and if anybody were to go into the dressing room now and see the players' faces they'd realise we've done that."

Robinho one of the better performer last night said in frustration, "I can't explain it. We were excellent in the first half but conceded two silly goals in the second and got knocked out. Anyone who saw the first half would have thought we'd end up thrashing them but we ended up conceding twice. Everyone's gutted and we know we could have done better. Football's a great source of joy but today, unfortunately, the people of Brazil are sad." 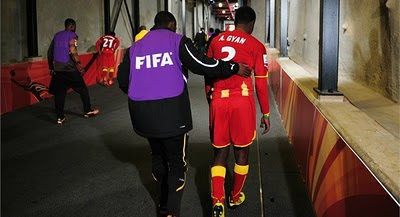 A.Gyan of Ghana missed the extra-time penalty
very sad indeed but they stand tall in the eyes of the world.

Ghana missed the best chance in the world to be in the semi final. They play a very attractive and competitive game with the last minute penalty awarded to them in extra time to settle the score. But they missed the boat.

Milovan Rajevac the coach of Ghana has hailed his players after their dramatic defeat by Uruguay on penalties in their 2010 FIFA World Cup South Africa™ quarter-final.

With the scores at 1-1 in the last moments of extra time, Dominic Adiyiah's header was stopped on the goal-line by the hand of La Celeste forward Luiz Suarez, who was consequently sent off. However, Asamoah Gyan missed the resulting spot-kick before the Black Stars lost 4-2 in the shoot-out.

"I'm very proud. We managed to achieve a great result and the whole of Africa supported us. We didn't deserve to lose in such a way and it's difficult to talk about it at the moment. We had bad luck that's all I can say."

So that is it. Dreams over for Brazil & Ghana. 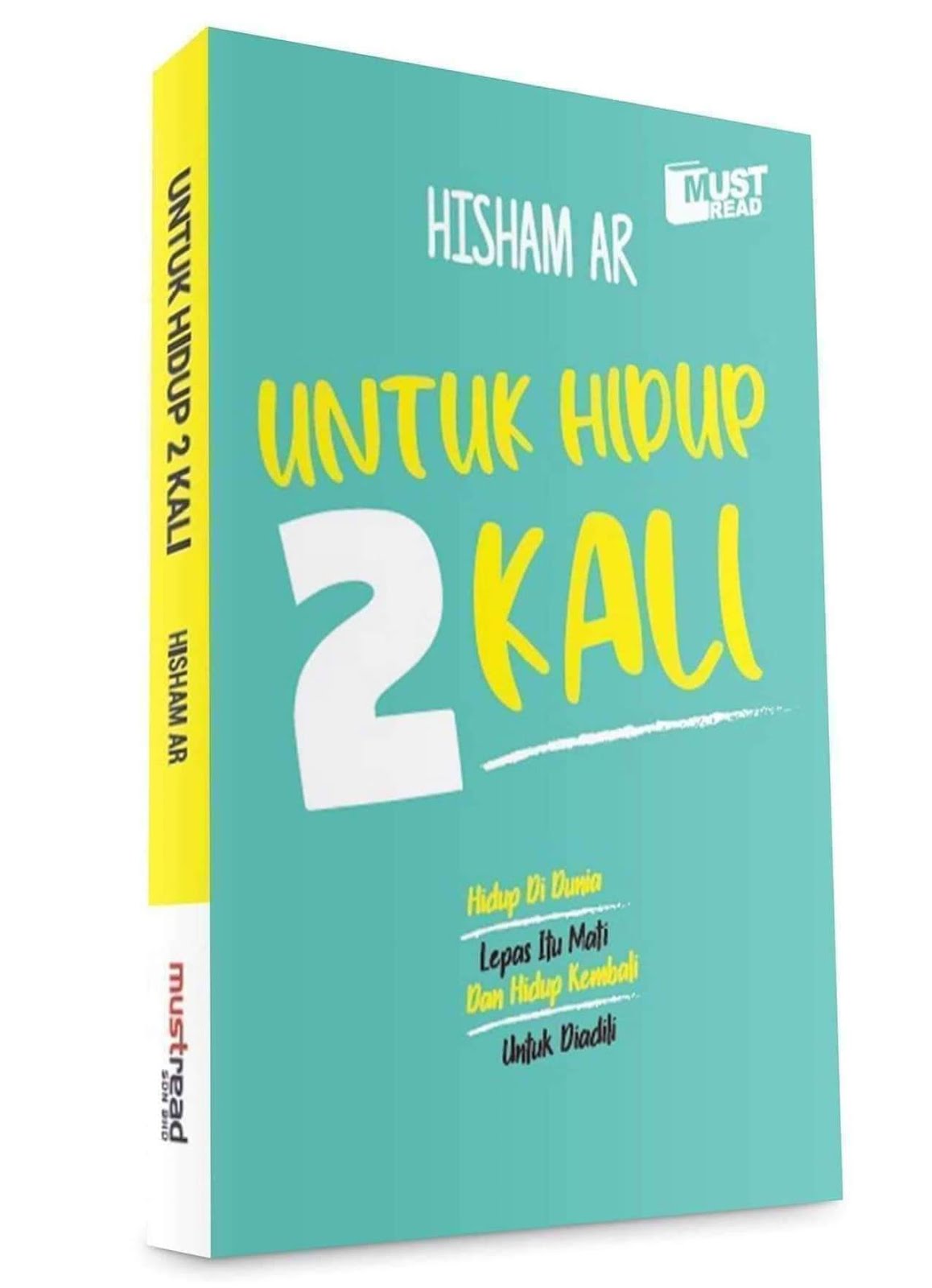 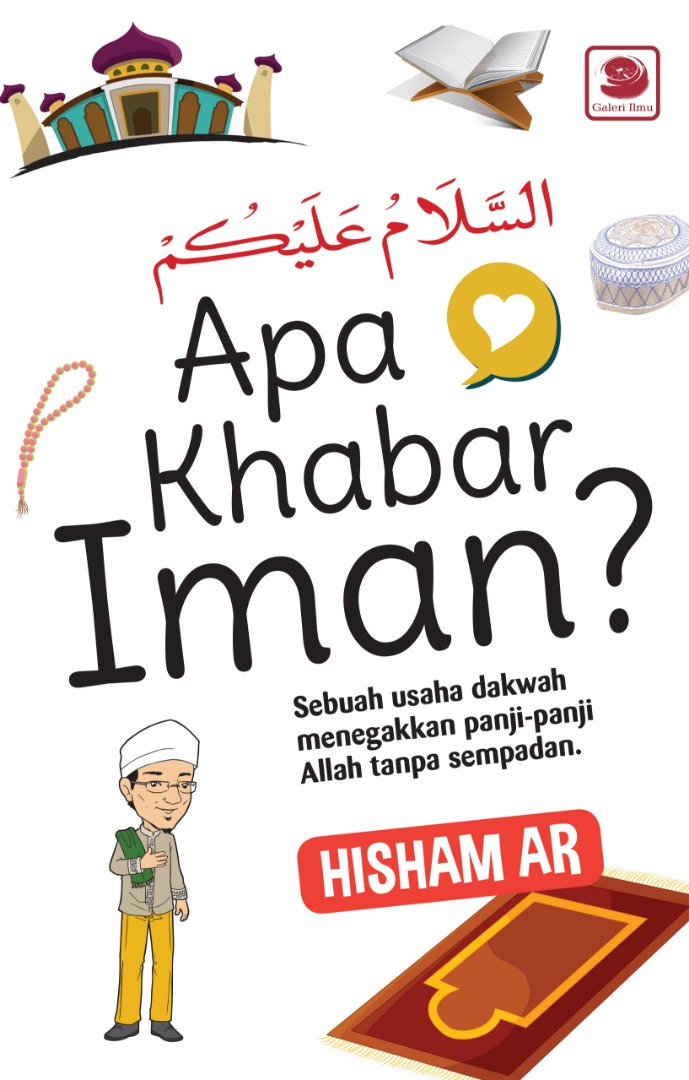 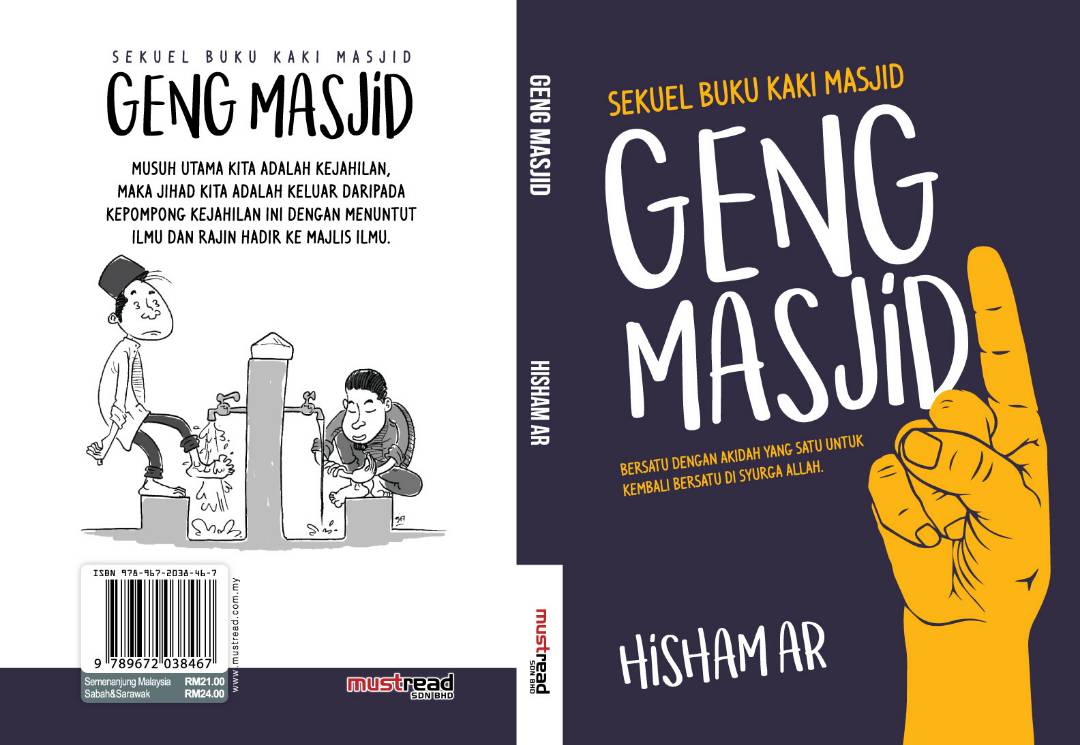 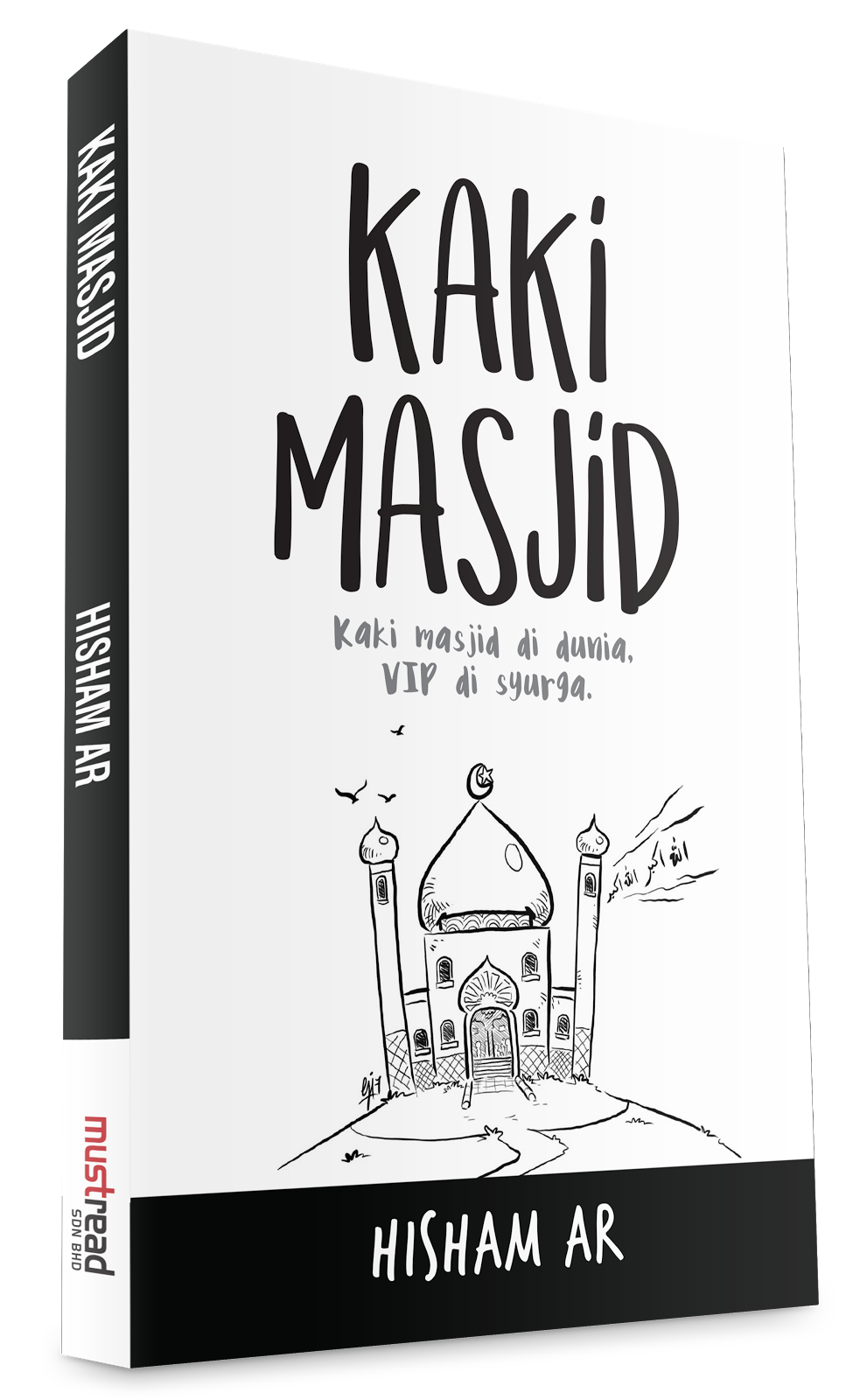 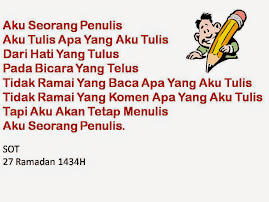 Want To Know About Islam? 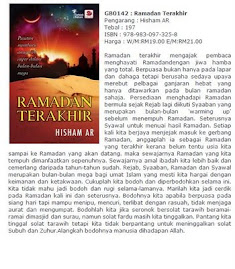 My Lucky Visitors So Far

My Ad of The Day